Meet the people behind William A. Smith & Son, Inc. Insurance. 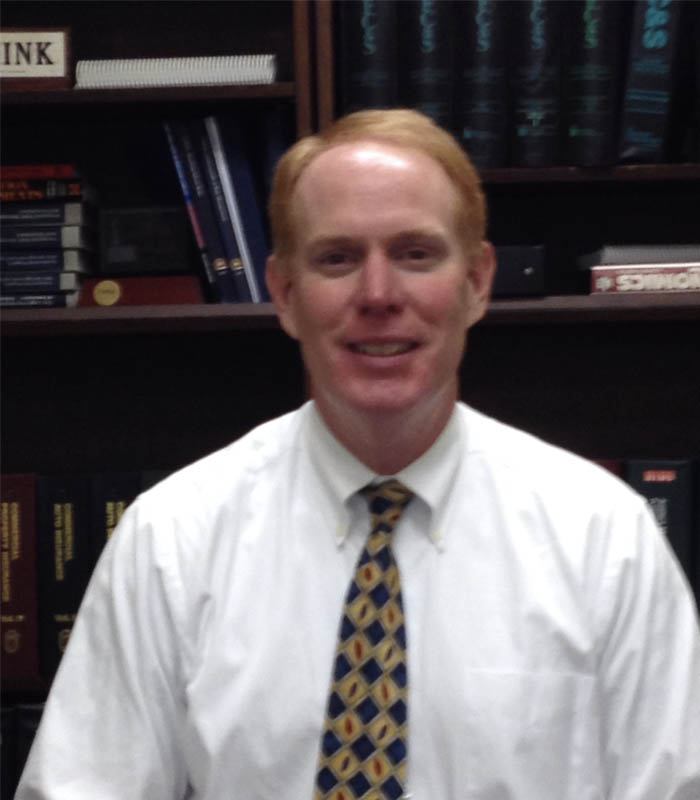 In 2003, John H. Smith, Jr. (Jack) joined the firm, continuing the tradition of a third generation organization. Jack is a graduate of Cornwall Central High School, and Wake Forest University. He then spent 10 years with Kemper Insurance as a commercial Underwriter and 5 years with Computer Sciences Corporation selling software, outsourced services and consulting to the insurance industry. As Executive Vice-President of the firm, he holds the CPCU, CIC and ARM professional designations.

Over the years, Jack has been involved with coaching a number of youth sports including: CYO Basketball, Youth Soccer, and Little League Baseball in the Town of Poughkeepsie and Travel Baseball. He also served as an assistant coach for both Modified Football and Varsity Basketball at Cornwall High School after his college graduation.

He sits on the St. Luke’s/Cornwall Hospital Foundation  Board of Directors  and has served on the Board of the YMCA of Dutchess and Eastern Orange County, including having been a past Chairman. He also sat on the Independent Insurance Agents and Brokers of NY board of directors as the Chairman, in addition to other positions along the way. Jack was also the   President of the Town of Poughkeepsie Little League. Jack is a 2008 Leadership Orange Graduate. Jack has also served on the Family Services board and the Poughkeepsie Tennis Club board.

Jack and his wife have 2 children and he resides in Dutchess County. He works with businesses of all types, including Not for Profits, Social Service Entities, Churches, Law Firms, Breweries, Community Banks,  and many others. He works with all lines of Property and Casualty business including Management Liability and Cyber  Insurance.

To get in touch with Jack, send him an email here.

We’re an independent insurance agency offering a comprehensive suite of insurance solutions to protect you from the unexpected.

We don’t just sell insurance. We work closely with clients to help them make important and informed decisions every day when it comes to protection and their future.

We offer comprehensive insurance solutions throughout the Hudson Valley and across NY State, including Orange, Dutchess, Sullivan, Putnam, Columbia, Ulster and Westchester Counties.

Our Mission is to be a client, employee, community, carrier partner, and family friendly business that sells insurance products and provides risk management services. We treat each of these groups the way we want to be treated ourselves and try to communicate in a clear, professional, consistent and timely manner to all of these entities and individuals.

We utilize both technology and the old fashioned human contact approach to do so. Our goal is to help each client, employee and other party we deal with succeed on their own terms and for our business to succeed in reputation and financial performance as a result.